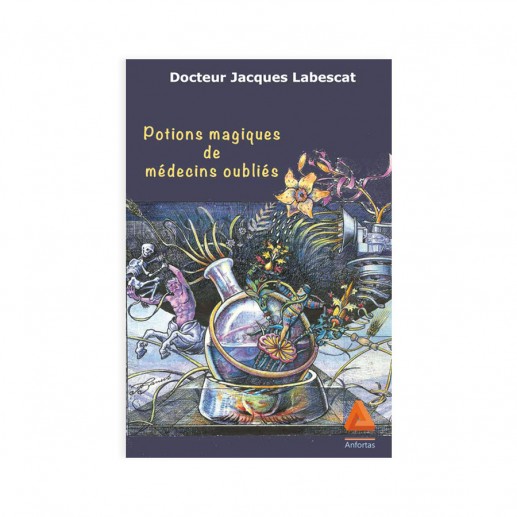 Medicine owes them all (or almost ...). French book.

Therapeutic use of plants throughout history

Most medical treatments come from plants ... more or less intentional poisonings too.

Some doctors have revolutionized the medical art by creating skilfully prepared preparations that Jacques Labescat dissects in a quasi-surgical way in his book "Magic potions of forgotten doctors".
All that remains for the reader is to reproduce the elixirs, balms, beverages and other potions described in the course of the chapters and perhaps, who knows, to compose his own which will upset the current treatments.

He speaks in particular of Doctors Fioravanti, Cabanis and Trousseau, the melissa water of the Carmelites, the Princess Palatine, Cardinal de Richelieu, the Duchess of Berry, Madame de Sevigne and many other historical figures who have all used the plants to heal themselves.
Jacques Labescat

Jacques Labescat is a phytotherapist, writer and journalist. Expert in phytotherapy, installed for many years, he is the author of many reference books in this field and he intervenes in several written media, radio or television.

Introduction.
Fioravanti and his balm.
Mithridate and theriac.
Fracastor.
Melissa water of Carmelites.
Jacques Cartier and white cedar.
German liquor.
The pills of Gerard Bontius.
Armand Trousseau.
Pierre Jean Georges Cabanis.
Rabel's water.
The "rob" of Laffecteur.
The elixir of good doctor Garrus.
Dr. Debreynne master to heal, to think?
The plaster of Vigo.
Jean-Claude Desessartz or Des Essartz.
Pierre Pomet and the balm of the commander of Pernes.

Based on 1 customer reviews

Did you find this helpful? Yes 0 No 0 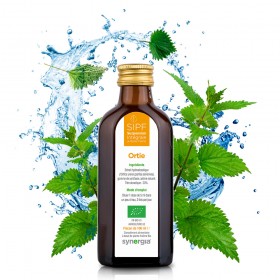 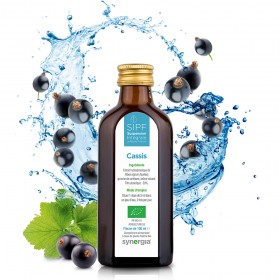 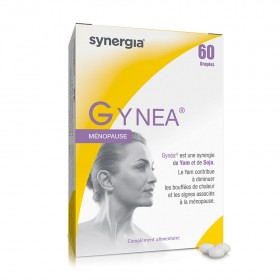 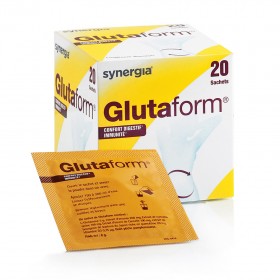 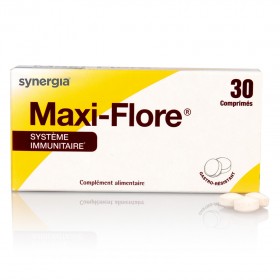 D-Stress® COMPRIMÉS helps to manage everyday stress and reduce your fatigue, thanks to a combination of 3rd generation magnesium - highly absorbable and very well tolerated by the body - taurine, arginine and B vitamins!
244 reviews
€14.22 189.6 Pts 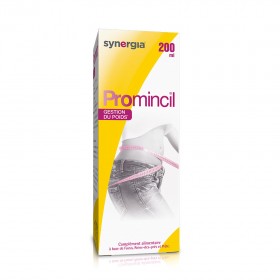 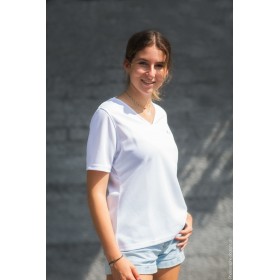